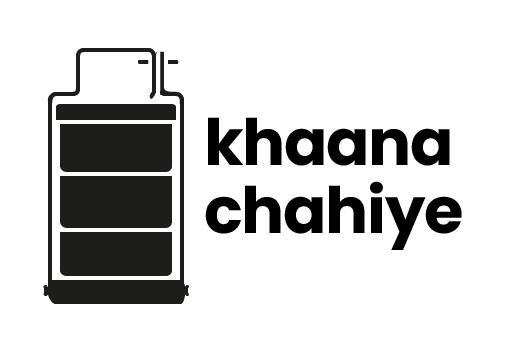 When we started distributing, some people came forward voluntarily and said that they have ration left for a few days. And that there are people in the interiors of the slum who are poorer than them. "वो हमसे गरिब हैं" they say. Can you imagine that? People with only two or three days of ration left, refusing the food we were offering. Instead, asking us to serve others whom they know are in a worse situation.

I have been active in the development sector for the past 15years. But I have never witnessed such a situation as we see now. From 25thMarch, the day nationwide lockdown was announced, I started getting calls aboutpeople stranded without money or food. For the first few days, the calls wereabout small groups of 15-20 people. Within a few days, the group's sizesstarted increasing - First to 100-200 and then even beyond that. One day I gota call about 100 families in Dindoshi, Goregaon, who had not eaten for days.That's when I realized that I had to find an organization that could addressthis increasing demand in a structured and sustainable manner. Khaanachahiyewas that organization.

At Khaanachahiye, I took up the distribution from Link road toDahisar. I personally distributed up to 2,300 meals a day. Although there is animmense inherent satisfaction in the work at Khaanchahiye, on some days,people's direness gets the better of me. I get desperate calls even late in thenight about those who have been starving for days. And sometimes, we are unableto serve them on that night because it is too late. Those nights, my hungervanishes. I don't feel like eating anything. And it is not just the hunger thatpierces your heart. The shame on some people's faces is unbearable. Manyhardworking people tell us that they have never been in such a situation, wherethey had to ask someone for food.

But the silver lining in all this is the spirit of those weserve. For instance, many homeless people live on the road in the stretch fromMalad to Dahisar. Most of them are rag-pickers. They are not just short of foodbut are also always under the threat of being evicted by the police. When thefood truck is passing by, we assume they'll run to the truck and crowd aroundit. But they never do that. No matter how long they've gone hungry, they cometo the trucks only when we call them. Also, they don't hoard for later. Theysay there are more people ahead who don't have food and request us to servethem the food.

It's is the same in the slums that we serve. In such areas, itis difficult to find out who is the neediest. Because some of the slums arehuge and it is impossible to check the status in each house. When we starteddistributing, some people came forward voluntarily and said that they haveration left for a few days. And that there are people in the interiors of theslum who are poorer than them. "वो हमसे गरिब हैं"they say. Can you imagine that? People with only two or three days of rationleft, refusing the food we were offering. Instead, asking us to serve otherswhom they know are in a worse situation.

But honestly, I think we as a society are taking thisbenevolence for granted. And that is not good. The way we have chosen to lookthe other way when there is a migrant exodus happening in our country is atestimonial to that.

Long back, I had written a few words about the perils of takingthe poor for granted. Sadly, I think those words have become all the morerelevant now.

As the tears run dry,

no longer do they cry.

as the rivers run dry.

As the pleading voices become silent,

Suffering beyond any suffering,

the poor no longer tread in fear,

for they have nothing to lose,

nothing to hold on, 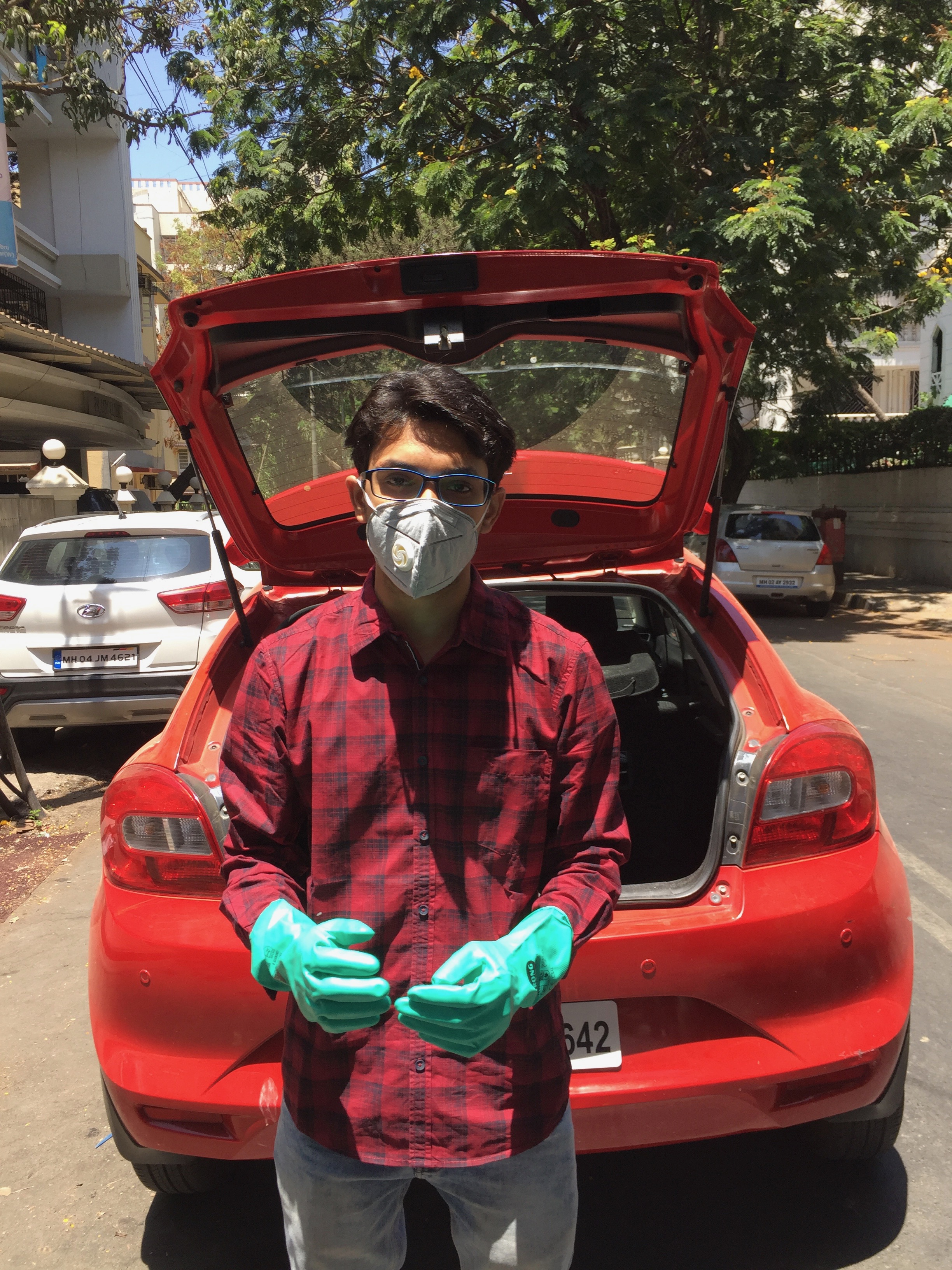 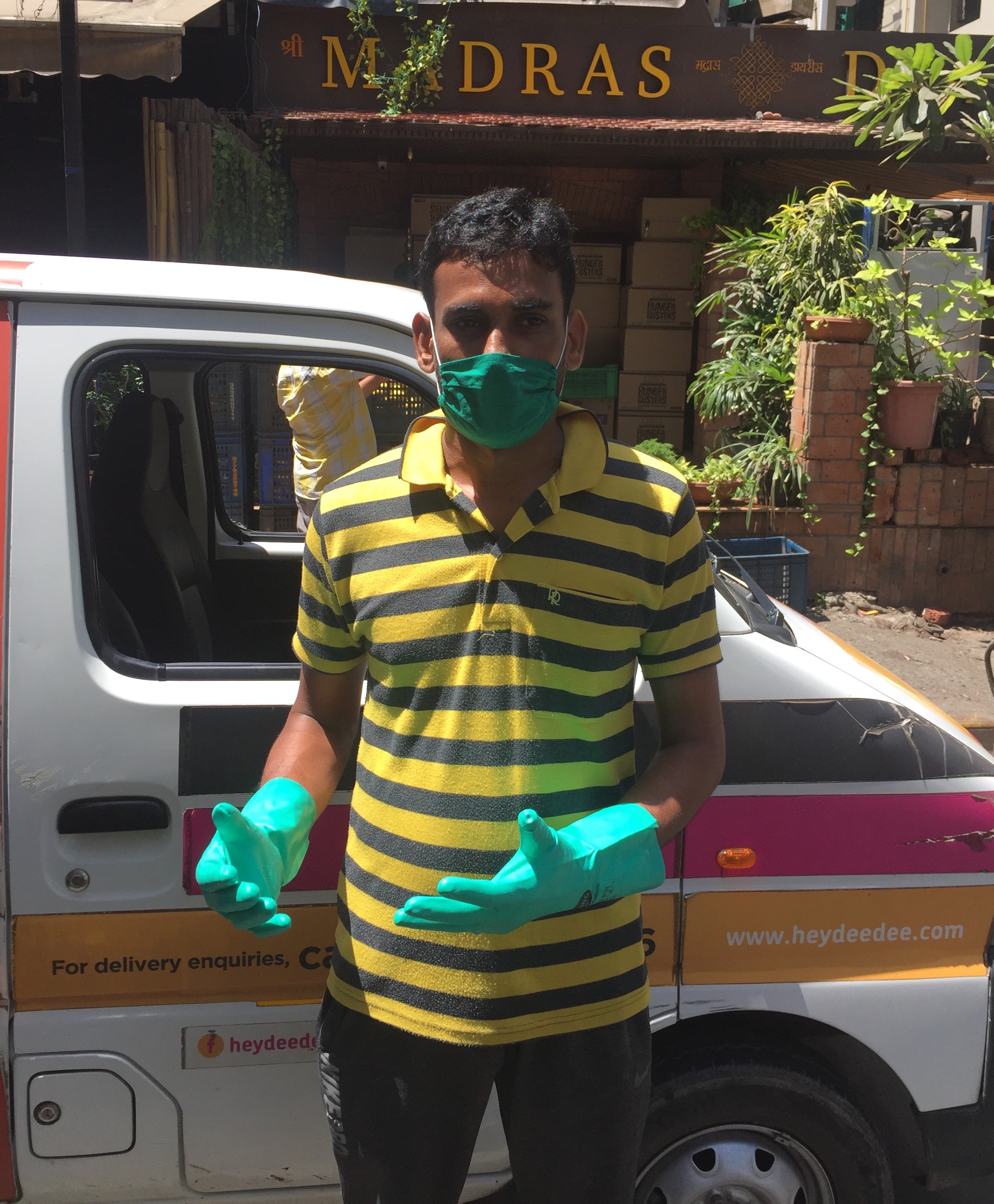 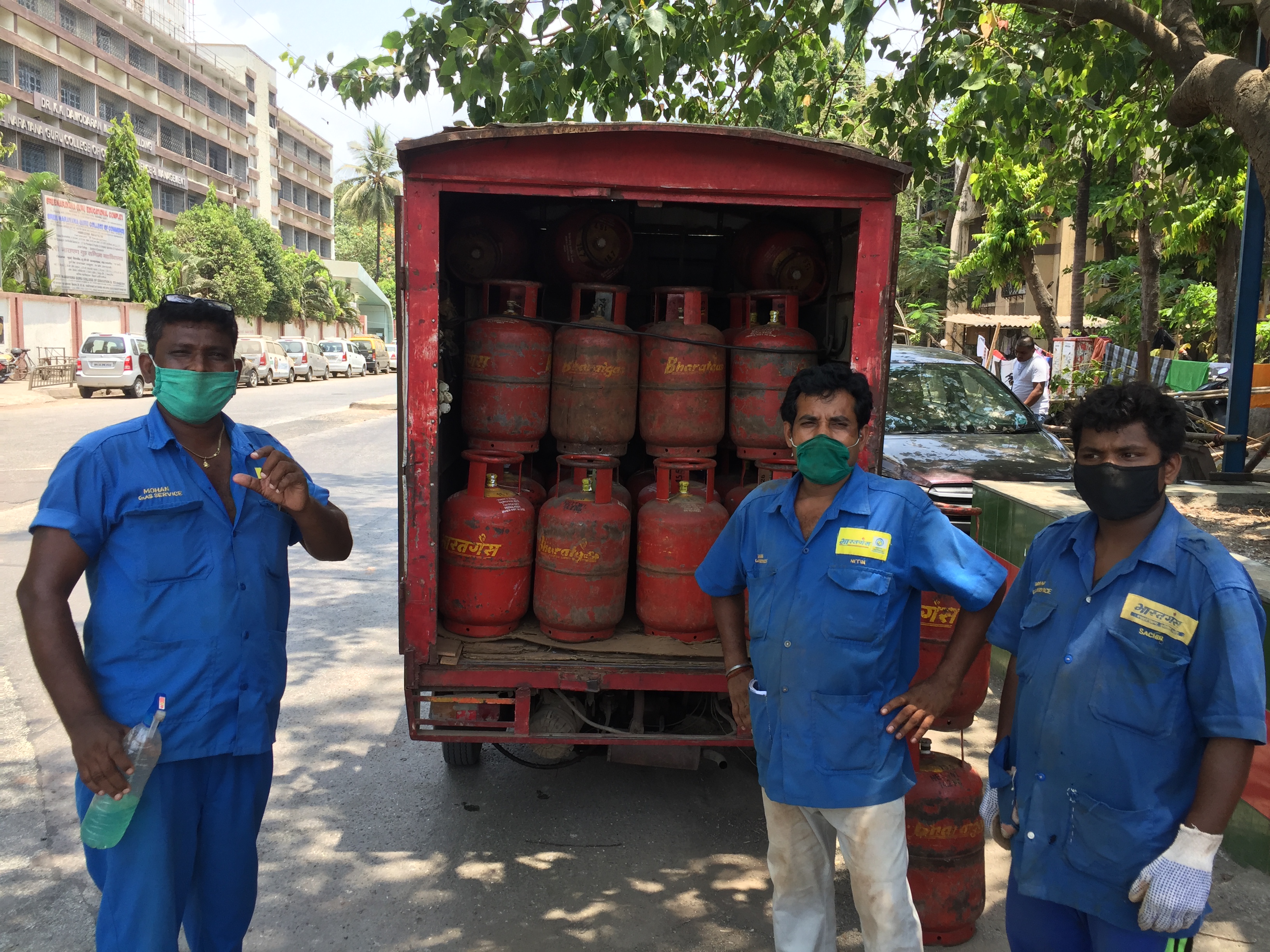 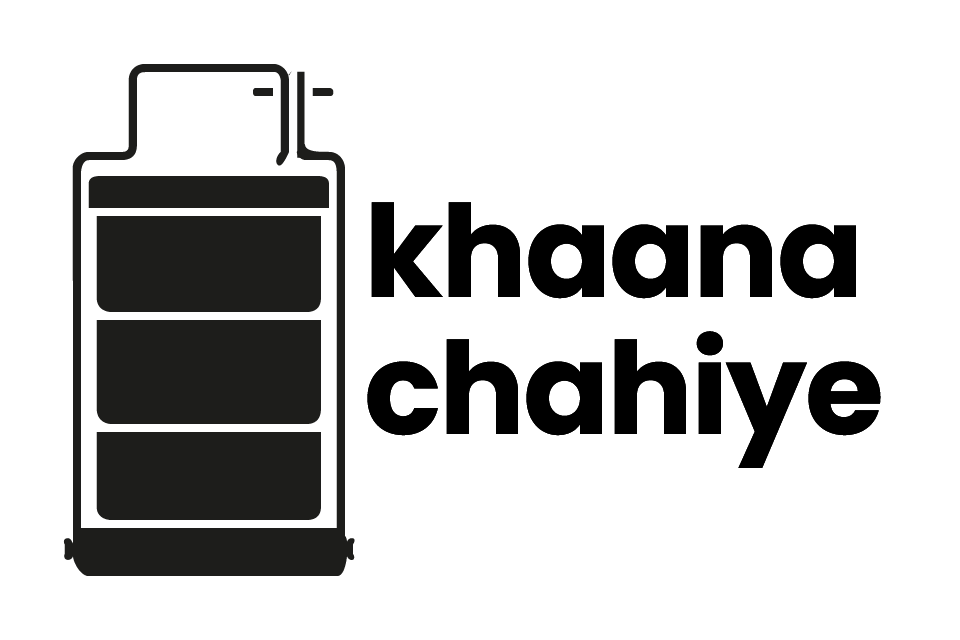